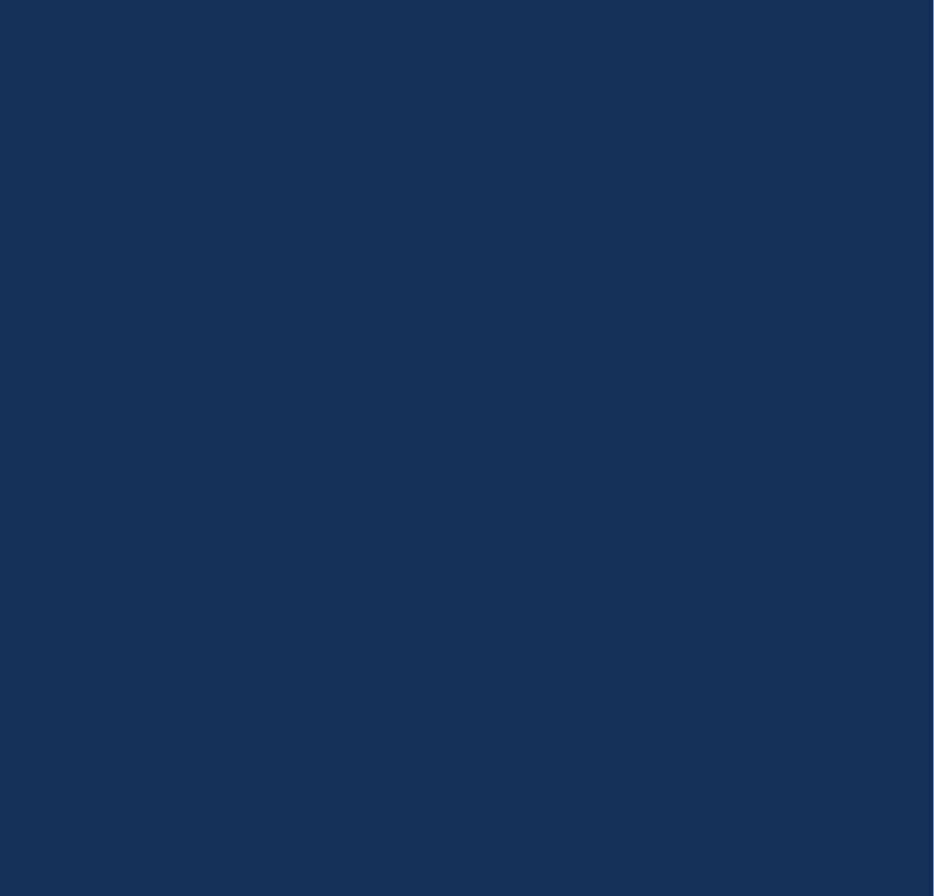 This workshop serves both as an introduction to the City Technology curriculum ideas, and as an engaging way of recruiting teachers to participate in the more extensive workshops described later in this chapter. The opening activity is a “Technology Scavenger Hunt,” which is intended to broaden participants’ views of what technology might include. The scavenger hunt is followed by five self-guided activities, one from each topic, which five groups perform in parallel. In other words, each group engages in an activity from one of the five topics. In the concluding sharing session, participants introduce each other to all five topics.